Over time, edible oils may degrade and spoil. The primary cause of edible oil degradation is oxidation. As oil oxidation occurs, flavours and odours can change, resulting in a product that is undesirable to consumers. The unsaturated fatty acids found in oils reacts with oxygen, creating peroxide as an unwanted byproduct.

This oxidation reaction is more likely to occur under certain conditions, including exposure to light, the presence of metal ions, the introduction of oxygen, or when storage temperatures are not maintained. In order to determine oil quality and the onset of oxidation, peroxide value is determined. Peroxide value is defined as the amount of peroxide oxygen per kilogram of oil, which is reported in units of milliequivalents or meq. A lower peroxide value indicates higher quality edible oil.

Supplied in a rigid carrying case 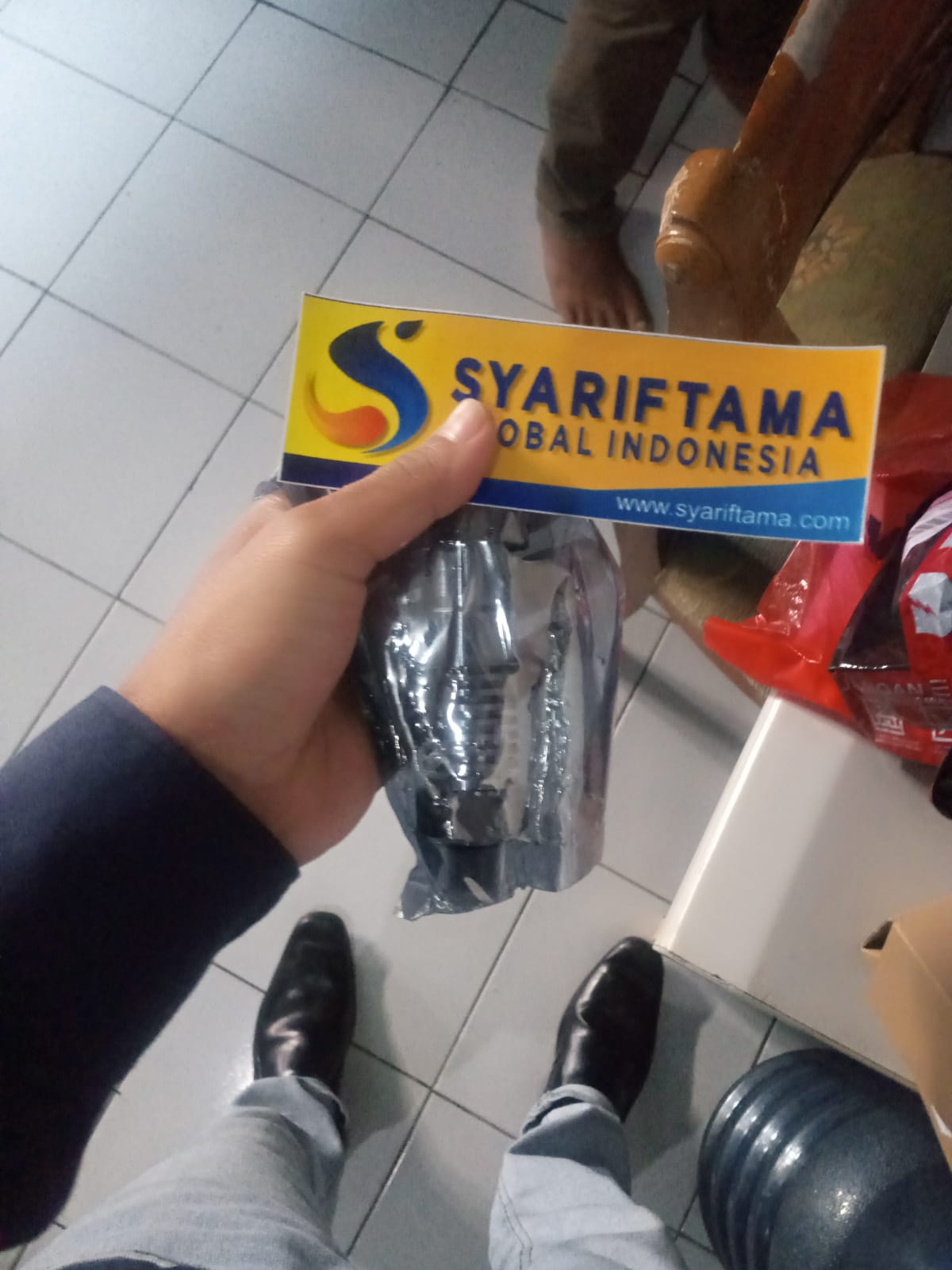 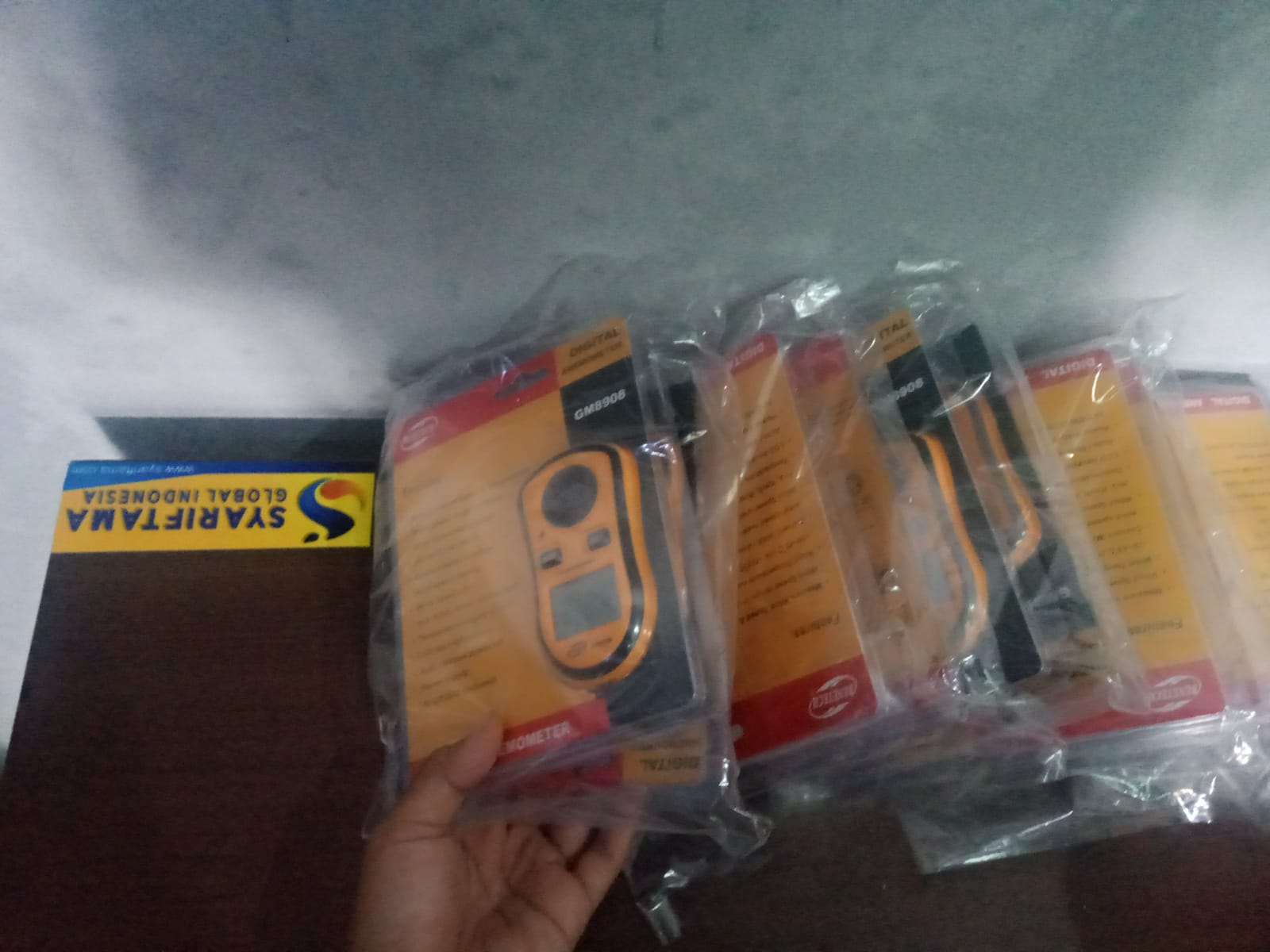 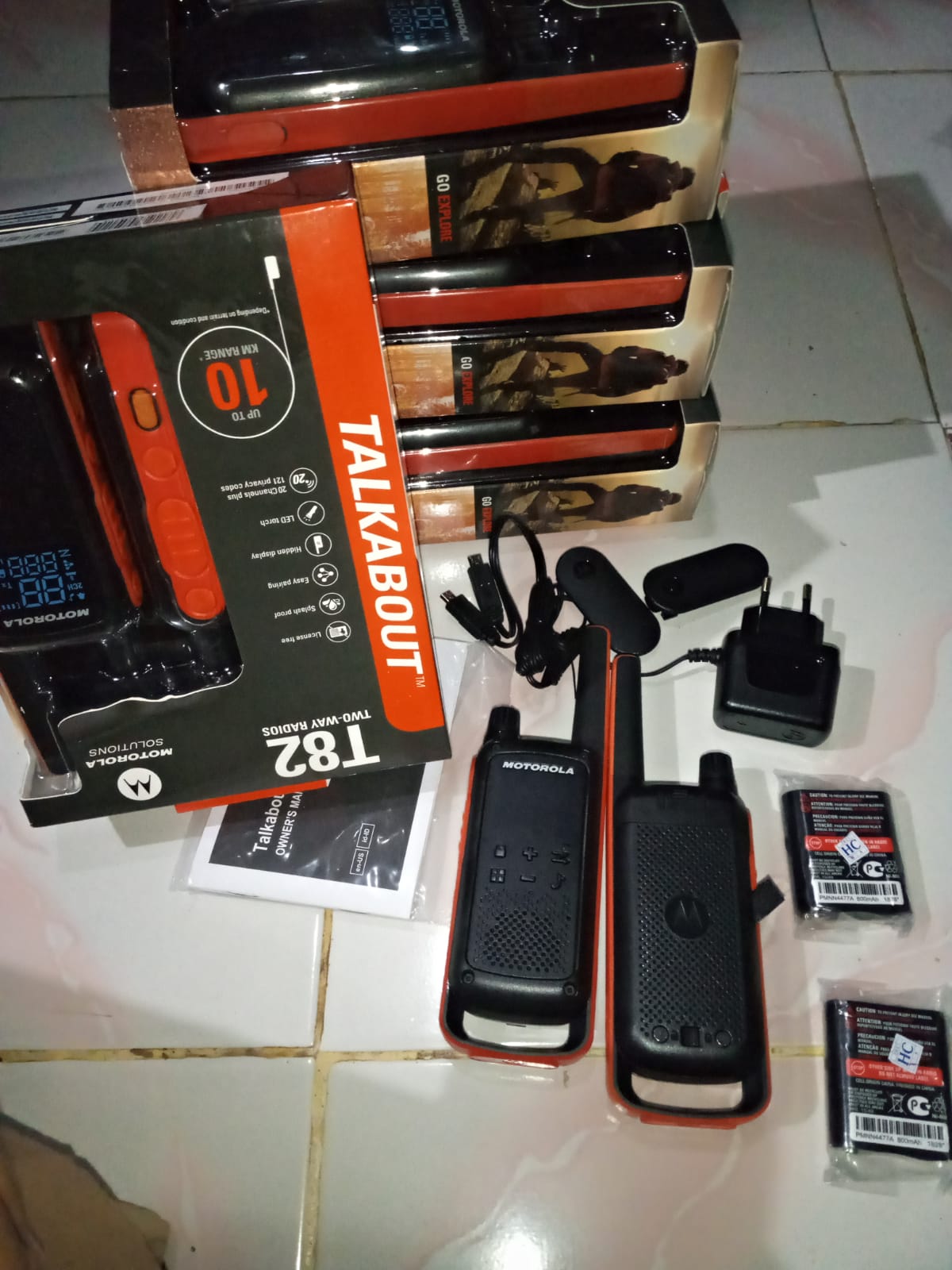